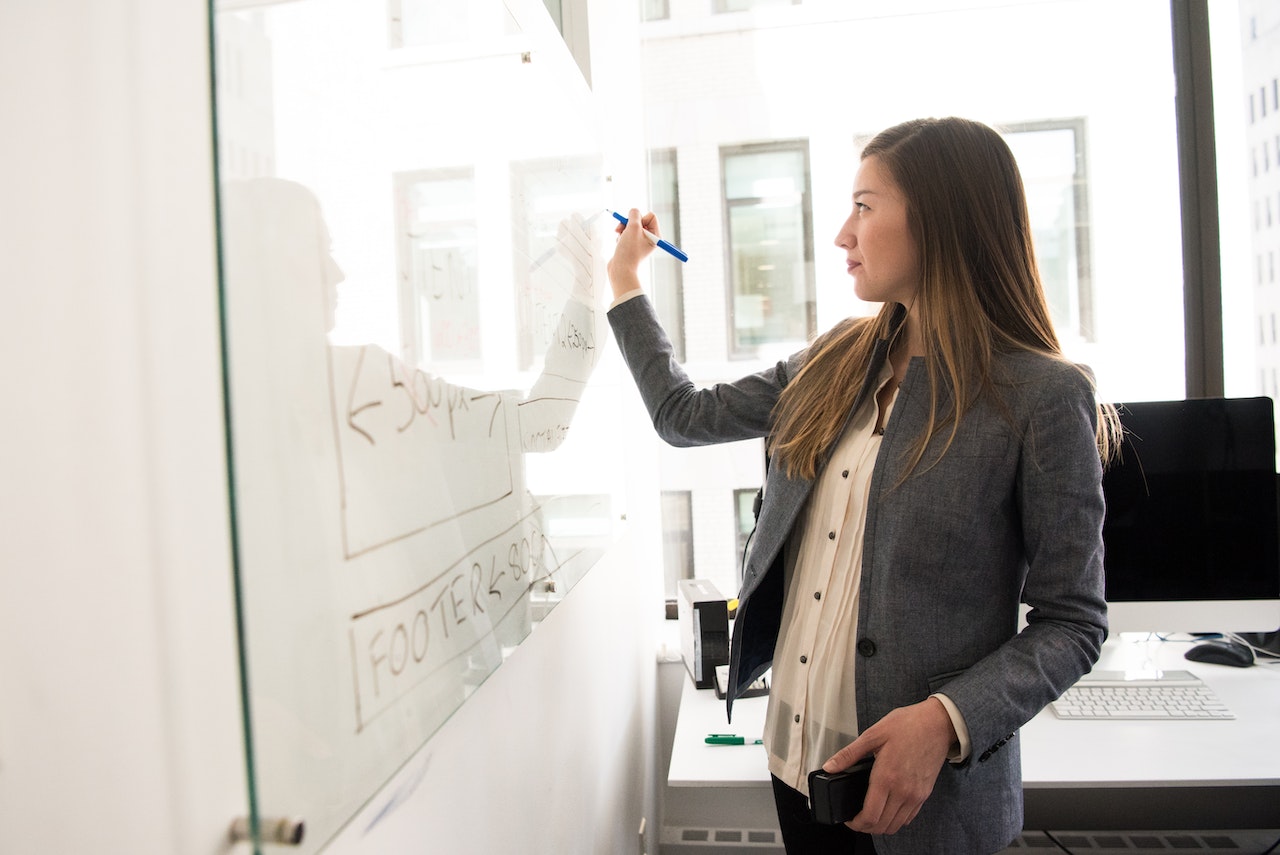 Literacy has pushed people with a thirst for knowledge to look and collect books with the desire to acquire knowledge. It has seen the establishment of privately owned libraries, school, and public libraries. Whatever category they are in, they will all have a collection of books that will significantly help those looking for vital information. In this article, we will look at the best-stocked libraries from across the world.

The Library of Congress is the oldest federal cultural establishment and the National Library of the United States in Washington DC. The library holds over 32 million books, approximately 61 million manuscripts, several copies of the Gutenberg Bible, over one million newspapers of the last three centuries, and five million maps, among other learning and research materials.

The National Library of China

It is located in Beijing, China, and it’s the largest in Asia. It holds a collection of over 31 million items. It has four tiers of spacious study halls. The halls provide a serene environment for everyone to carry out their research or study comfortably.

The Stuttgart City Library is located in Stuttgart, Germany. This beautifully constructed library has nine stories made using pearly glass that shines brightly during the day and illuminates blue light at night. The library has over one million books, maps, manuscripts, and research materials.

We find the Vatican Library in Vatican City, Rome. It’s one of the oldest libraries in the world. The library has over 1.1 million books, over 70,000 manuscripts, and over 8500 Incunabula, among other research items. It also has a complete manuscript of the bible and several other very significant artifacts from the medieval period. 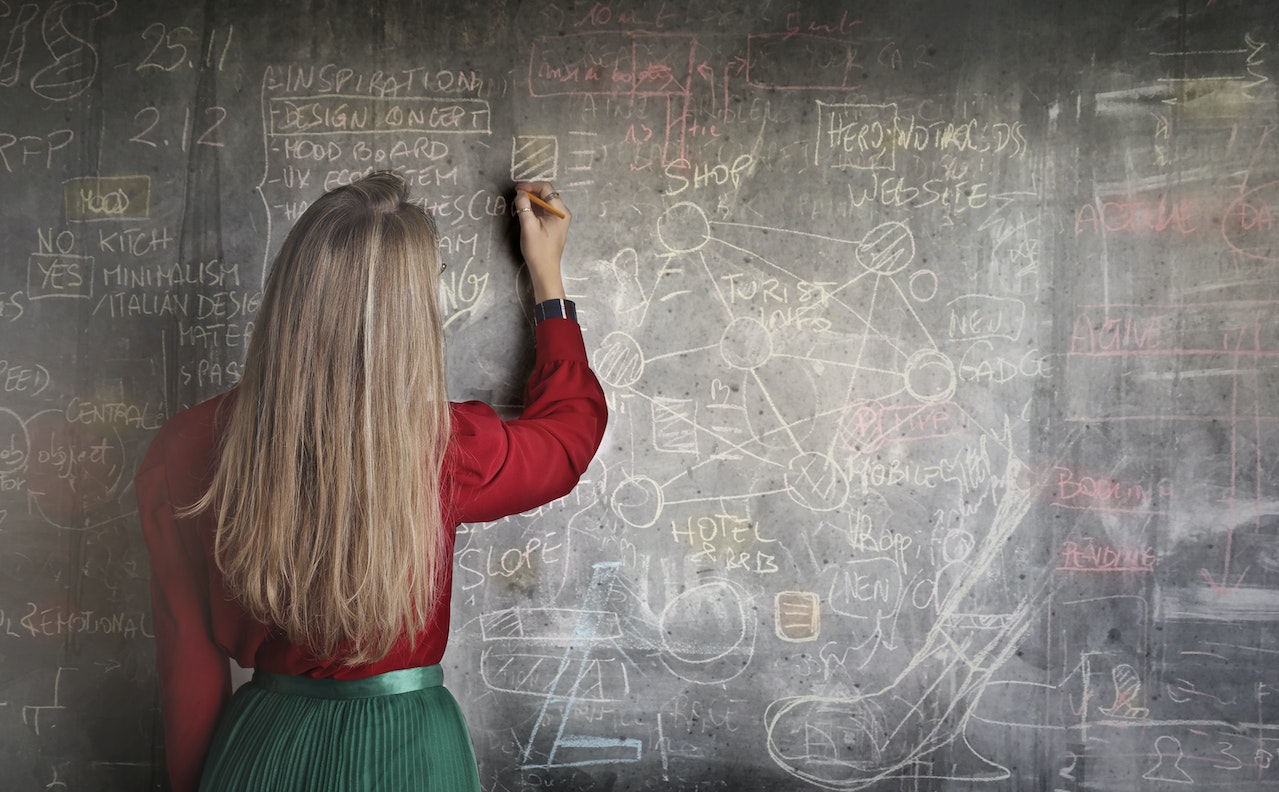 The internet brings the world to our fingertips. With the internet, you can access large volumes of information on a particular topic of concern. However, finding the right online resources can be a bit tricky. Luckily, we have highlighted some resources worth your time.

It is absolutely free to use this resource that tries to explain mathematical concepts. This online platform uses visuals in describing and explaining concepts.

This online resource is useful to students learning science, mathematics, and language arts. It trains students through assessments and suggested curricula.

Everyone has used this platform at one point or another. The platform is more of an encyclopedia. You can find almost every academic content you seek. Surprisingly, the platform does not charge a penny to users.

This particular platform is associated with MIT School. It provides free educational content all for free. You get trained by university professors at the comfort of your home without any cost.