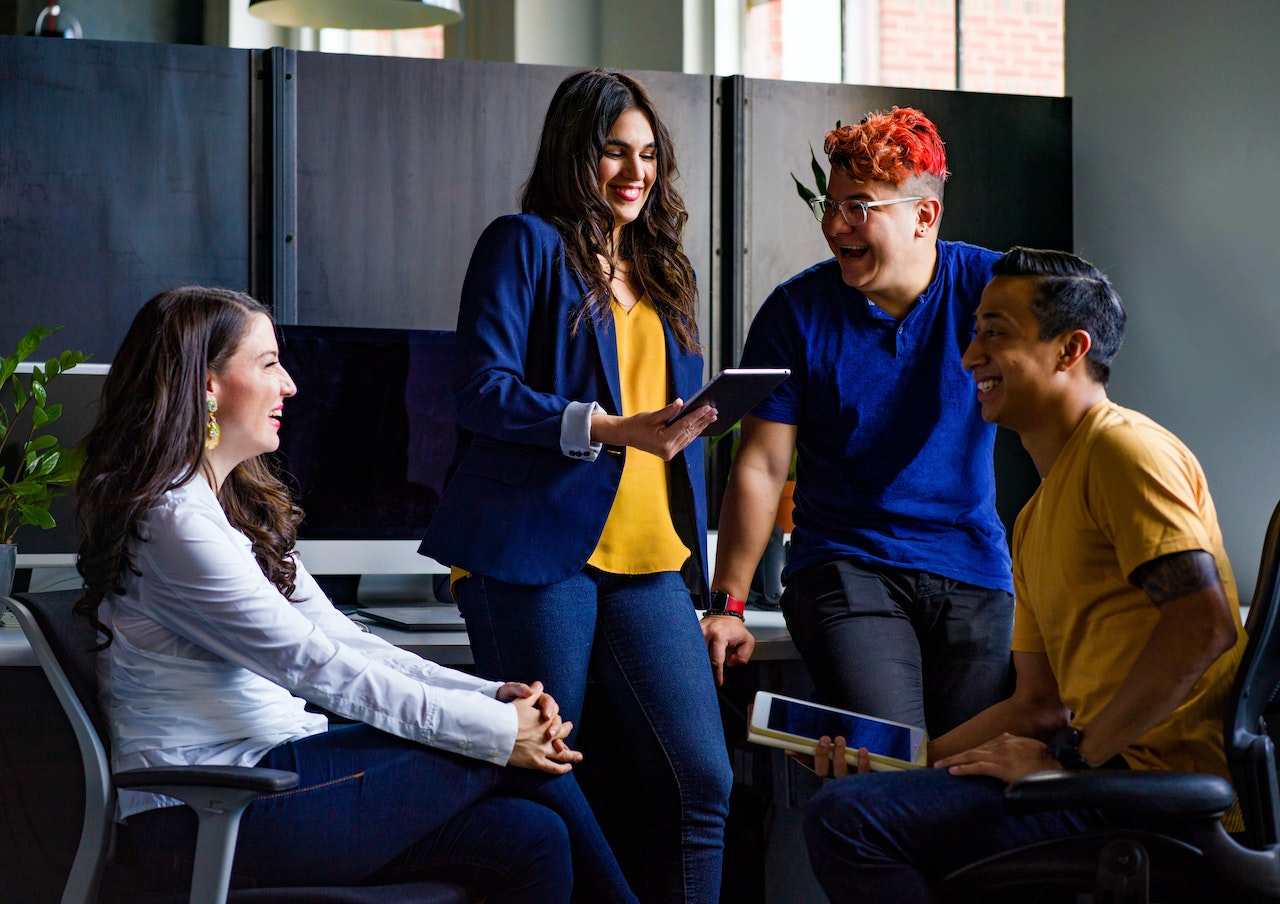 In Europe, the average time between lessons is about 15 minutes. Whereas in the US, the average gap between periods is around four to six minutes. American students are supposed to use this time to run errands at the office and take a washroom break. European students have a long break where they can grab a snack, use the restroom, and hang out.

Tests in European countries are more complicated compared to those in the US. Students in the US take tests such as SATs, AP, and ACT’s which are student-friendly.

European schools do not get involved in sporting activities as much as American schools. European students have to join a community club if they are interested in sports.