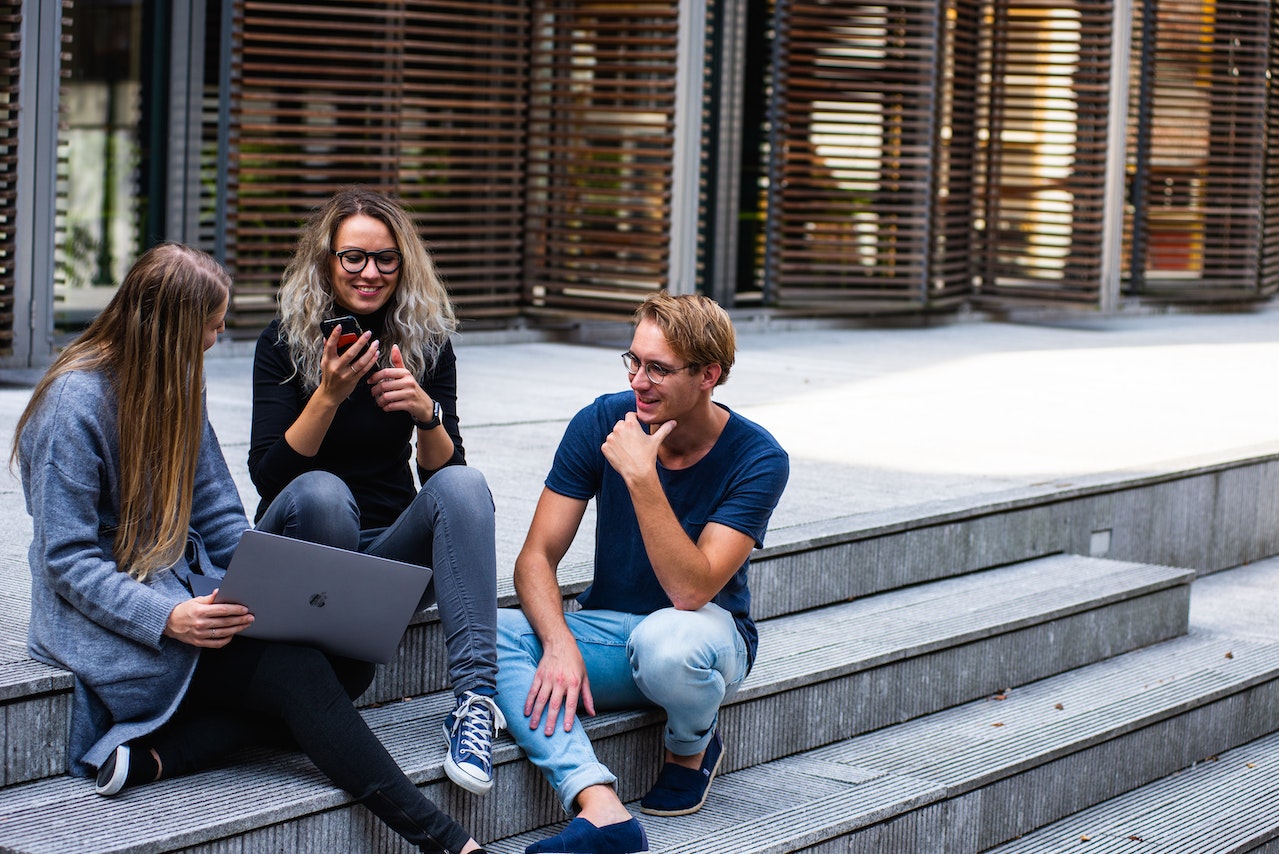 The Best Technology Universities in the World

Many universities are currently at the forefront, ensuring technological advancement gets incorporated into their learning systems. We are now seeing many of them introducing new technologies to the world by creating a fresh wave of inventions in their research centers and laboratories. In this article, we will outline the best technical universities worldwide.

The Massachusetts Institute of Technology is a privately owned research university in Cambridge, Massachusetts, United States. Since its establishment in 1861, the university has worked tirelessly to ensure it produces the most qualified graduates in various subjects, with technology being the most notable field. It also ranks among the best and the most prestigious university worldwide.

The University of Cambridge is a research university in England, United Kingdom. The university is among the oldest higher learning institutions in the world, established in 1209. The School of technology strives to produce graduates of high-caliber that can diligently carry out any role in their chosen career paths. The department of technology seeks to positively impact students through education and research to develop solutions to help solve various issues in society.

The Delft University of Technology is the most prominent and the oldest public university that deals with technology. Also referred to as TU, Delft was established in 1842 with the core purpose of training civil servants. However, the institution developed into a technology institution in 1905. When they started training in technology, they adopted the name Delft University of Technology and have been known by this name since 1986.

The institution was established in 1971 and has been upgraded to a national research university by the South Korean government. The institution is located in Daedeok Innopolis, Daejeon. It is an internationally accredited university in business education, but it is among the top research and development institutes of technology.